It’s well-known that many military veterans returning from combat suffer from Post-Traumatic Stress Disorder (PTSD), a condition that disrupts their lives and the lives of their families and friends — and leads to increased suicide rates. G48MNE7G5V5E

My tai chi teacher in Ashland, Oregon, Gene Burnett, is a talented musician and songwriter who recently released a collaborative video featuring his song “If There Was a Wall” that draws attention primarily to the struggles of Vietnam veterans, but also to those of all combat veterans.

My family members who have served in the U.S. military:

To all who have served in the military: Thank You.

Freelance writers who specialize make much more money than those who don't. My short and focused course Find Your Freelance Writing Niches: Make More Money for Less Work guides you through all the key steps you need to take to discover the specialties that will take your freelance writing income to a much higher level. Click here for all the details. 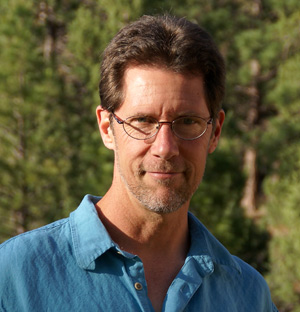 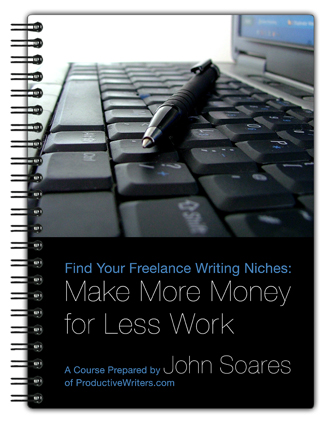 Step up to higher rates with my inexpensive self-guided course.
Click here for all the details 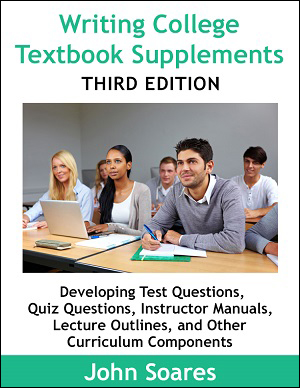 Writing College Textbook Supplements, Third Edition
Find out how I make $50-$100 per hour creating curriculum content for textbook publishers.
Click here for all the details.

Subscribe To Get My Special Report: Boost Your Writing Willpower

Some links to products and services on this site are affiliate links. This means I receive a commission if you purchase the product or service. In all cases, I personally use the products and services and think they are of the highest quality. You must always determine if any particular product or service is right for you. Does it fill an important need you have right now? Does the price seem fair? Are you comfortable with the refund policy?

Your Path to Freelance Success…

Get detailed help and extensive training from experienced freelance writers, including me

Subscribe Now and Get My Special Report: Boost Your Writing Willpower

Any cookies that may not be particularly necessary for the website to function and is used specifically to collect user personal data via analytics, ads, other embedded contents are termed as non-necessary cookies. It is mandatory to procure user consent prior to running these cookies on your website.